Considered glitch/industrial/trip-hop soul, this odd five-track piece is recommended for fans of Chelsea Wolfe, Skinny Puppy (really?) Holly Herndon, Death Grips and Helen Money among others. I can probably throw Lycia into the mix if I wanted to, as well as Scream Machine, Dead Can Dance or Rhea's Obsession. Since there's only five cuts here, I'll talk a little bit about each of them. The first one we have is “Not Mine” which certainly does seem to liken to Ohgr soundfont, albeit with a female vocal approach provided by Jeye Daye. It's almost like a robotic anti-love song, which I find quite appealing. It has an electro-pop flair that I certainly find appealing. Then we have “I Remember” where I'm beginning to hear the trip-hop. Once again, we have the poppy, womanly vibe of Jeye Daye here, but Ethan Moseley's programming skills certainly capture the right vibe and mood, making me feel that this record was recorded in our not-so-distant future. “Liar” almost has a hip-hop vibe in the beats, and Jeye Daye even seems to rhyme in the fashion of rhyming. It's still a bit rough, and perhaps her vocals don't exactly meld with the electronic piece (it sounds like she's recorded them in another room, but that usually happens with computer mixing these days, it's very hard to get vocals recorded onto tracks to sound like they were recorded with the track.) Then we have “War Lock” which continues the trip-hop fare. Lastly, we have my favorite cut, entitled “Drone Thing” which brings on that whole Dead Can Dance sort of vibe that I feel these two really excel at. If there's one cut that really caught my attention, it's this one. Hidden Hierachies are certainly different, but I can't say that all of the tracks quite caught my attention. Still, if you're looking for trip-hop friendly electronic music with some trance-inducing drone on the end of it, you'll find something here. 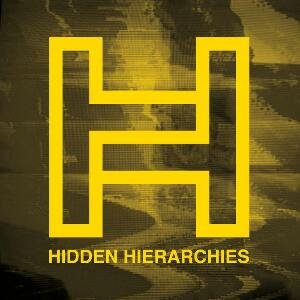 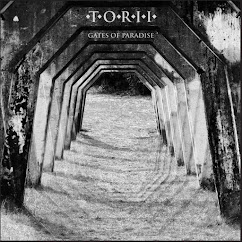 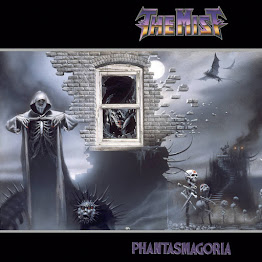